I had a very interesting conversation the other day about narcissism with a good friend of mine. I never really even thought about narcissism before launching this website (I certainly never knew how to spell it before Motherrr.com was born!), but it’s actually become one of the most searched for and visited sections on the whole site. There seems to be a real need by daughters dealing with narcissistic mothers for help and yet there’s very little out there. 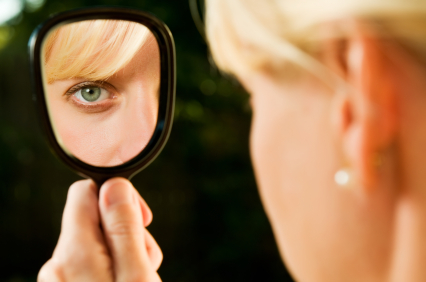 Ah, but it depends on your viewpoint and definition of narcissism I guess. Hey, face it, to some degree or another, we’re all narcissists. We only walk in our own shoes and see things from our own vantage point. Most people seem to think that the way they do things or see things is the “right” way. After all, I only buy Bumble Bee Tuna, Skippy Peanut Butter and Hellman’s Mayonnaise because that’s what my family always bought. To me it’s a sign of closeness and intimacy to share a meal together because that seemed to be one of the ways that my parents bonded, and, yet, to my boyfriend, it’s “right” to want to have your own meal and not share with anyone.

It does seem that when it comes to being narcissistic, there is a continuum. Many people, while seeing things through their own eyes, can take someone else’s feelings into account and/or can “see” things from the other person’s point of view. That aids in understanding, compromising and just getting along. When you can sympathize with someone else and even empathize, you are on the road to connecting with another human being. This is what most people strive for.

Further down the narcissism road are those people who can’t do that. Who can’t put themselves into another’s shoes; who can’t see things from another’s perspective; who don’t even want to. It’s all about them and them alone. Everyone should care about their feelings, their wants, their needs. But what’s the difference, then, between being self-centered and narcissistic? What’s just being selfish and what’s true narcissism?

To my friend growing up, her family stressed the opposite of narcissism…selflessness. She was taught to always care more about other people’s feelings than her own. That’s the other end of the spectrum and not much healthier. To her thinking about yourself was narcissistic…it was just as negative. She couldn’t really see how it was ok to think about herself without it being “selfish.”

I tried to explain to her the difference as I saw it. First I used the example of being aggressive vs. assertive. Being that I used to work in sales I was very well versed in the difference. Everyone knows what an “aggressive” salesperson is like…the typical used-car salesman type (I apologize to anyone who is a used car salesman out there and isn’t this way). They are notoriously aggressive and this has a negative connotation. I, on the other hand, saw myself as an “assertive” salesperson. I was persistent and determined but not pushy. I built relationships with my potential customers and listened to their needs. This was the only kind of salesperson I could possibly be and it worked well for me. 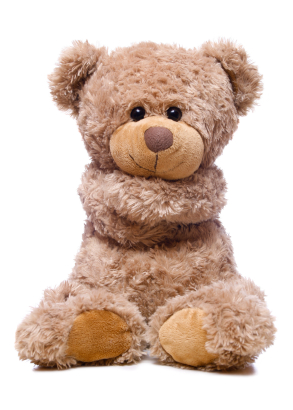 eone who is self-confident doesn’t need to knock anyone else…they know they are good, but you can be too. You can be great together!

This is how I see narcissism…it’s the negative end of the spectrum. So, what’s the positive end? I think that’s self-care. You don’t have to be selfish or narcissistic to take care of yourself. You can think of yourself first but not discount other people. You can look out for your own needs without negating anyone else’s. Not only is that ok, but it’s actually even healthy.

My friend’s working on this now…not being a narcissist, but, rather, being her own best friend and cheerleader. Taking care of herself first. And there’s nothing wrong with that…in fact, there’s everything right with it!