Skip to main content
Home > Help Me! > Topics > Guilt > How to Deal with Guilt

Guilt is a terrible emotion to live with, particularly if it is intense, growing and living with you every day. Although some guilt in certain situations is natural and at times, healthy, when guilt starts to interfere with your daily life and usual routine, there is a serious problem. Most people often feel guilty about a situation in which they feel they could have prevented something happening, or where they deeply regret their decisions/actions. At other times, people may feel guilty about the decisions and actions of others, such as family members and close friends.

It is important to remember that the actions of others are never your fault – though you may influence somebody’s way of thinking and their state of mind, in the end it is them who makes their own decision. And while you most definitely are responsible for your own actions, remember that forgiveness can be earned, trust renewed and wounds healed. Mistakes are there to be learned from. If you’re ready to deal with this issue, read on. 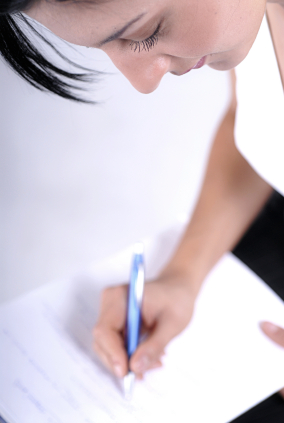