Skip to main content
Home > Help Me! > Topics > Estrangement > When the Ties That Bind Unravel

Therapists for years have listened to patients blame parents for their problems. Now there is growing interest in the other side of the story: What about the suffering of parents who are estranged from their adult children?

While there are no official tallies of parents whose adult children have cut them off, there is no shortage of headlines. The Olympic gold medal skier Lindsey Vonn reportedly hasn’t spoken to her father in at least four years. The actor Jon Voight and his daughter, Angelina Jolie, were photographed together in February for the first time since they were estranged in 2002.

A number of Web sites 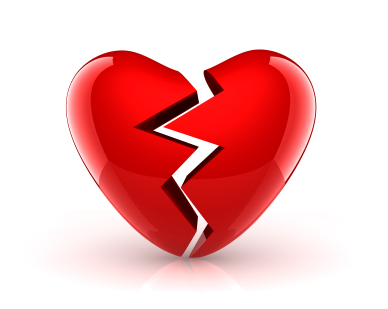 and online chat rooms are devoted to the issue, with heartbreaking tales of children who refuse their parents’ phone calls and e-mail and won’t let them see grandchildren. Some parents seek grief counseling, while others fall into depression and even contemplate suicide.

Joshua Coleman, a San Francisco psychologist who is an expert on parental estrangement, says it appears to be growing more and more common, even in families who haven’t experienced obvious cruelty or traumas like abuse and addiction. Instead, parents often report that a once-close relationship has deteriorated after a conflict over money, a boyfriend or built-up resentments about a parent’s divorce or remarriage.

“We live in a culture that assumes if there is an estrangement, the parents must have done something really terrible,” said Dr. Coleman, whose book “When Parents Hurt” (William Morrow, 2007) focuses on estrangement. “But this is not a story of adult children cutting off parents who made egregious mistakes. It’s about parents who were good parents, who made mistakes that were certainly within normal limits.”

Dr. Coleman himself experienced several years of estrangement with his adult daughter, with whom he has reconciled. Mending the relationship took time and a persistent effort by Dr. Coleman to stay in contact. It also meant listening to his daughter’s complaints and accepting responsibility for his mistakes. “I tried to really get what her feelings were and tried to make amends and repair,” he said. “Over the course of several years, it came back slowly.”

Not every parent is so successful. Debby Kintner of Somerville, Tenn., sought grief counseling after her adult daughter, and only child, ended their relationship. “It hit me like a freight train,” she said. “I sit down and comb through my memories and try to figure out which day was it that it went wrong. I don’t know.”