Skip to main content
Home > Help Me! > Topics > Repairing the Relationship > To Mother, With Love

How do you heal 30 years of a dysfunctional mother-daughter relationship? 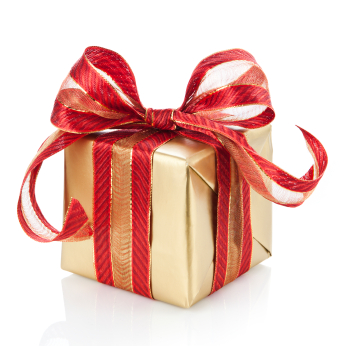 This year, I was finally able to appreciate a gift I had received at birth but had never unwrapped.  I transformed my relationship with my mother.

My teenage years could be summed up by one hallmark sentence: “Clean your room!” but the dysfunction went deeper than that.  Due to other dynamics in our family, there were several factors at play which severely undermined my relationship with my mother until the two of us were almost strangers — only worse.

I grew up feeling that I had no mother; she resigned herself to the fact that her eldest daughter was lost to her.  Over the years we stopped the cattiness and wars and settled into a kind of cold artificial politeness.  She occasionally came to visit me, albeit with clenched teeth, and I forced myself to visit her, white-knuckling the whole trip.

When I got married, you can be sure my mother was not in the picture.   Instead, I eagerly embraced my mother-in-law as a surrogate. It was she who went shopping with me for my dress, helped me pick centerpieces and menus, and shared all the trials and tribulations of making a wedding.  My mother showed up as a guest, cordially invited yet coolly welcomed. She watched from th 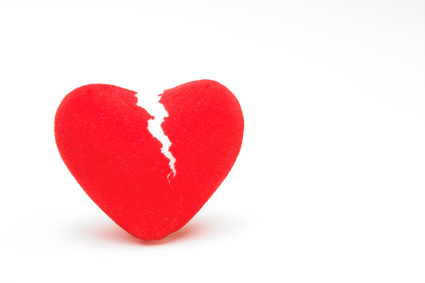 e sidelines as I married the man I had chosen as my husband and I made no attempt to hide my satisfaction at finally being free of her apron strings.  She would never tell me to clean my room again.

If our mother-daughter relationship wasn’t sorry enough, the grandchildren end of things was enough to make you cry. Because I deeply resented my mother, I unconsciously withheld her grandchildren from her.  Other than a once-a-year requisite birthday phone call, her long hoped for nachas didn’t seem to be a real prospect on the horizon any time soon.   She would smile bravely when asked by friends and co-workers about her newest grandchild. “Adorable! So precious!” she would tell them, beaming with the talent of an Academy Award-winning actress.  But it was all a fake, and we both knew it.  She didn’t know my children and they barely knew her.  With each passing day, I was passing on my entrenched anger and resentment to the next generation, giving my children subtle vibes that their grandmother was really nothing special.

My husband, too, absorbed my poisoned perspective.  He knew my mother only through my cynical eyes.  Very soon he became weary of our endless bickering, my condescending view of her character and her ideals, and the persistent pain of our relationship, and he withdrew from her as well.  She was a persona non grata in our home, and although she made sure to heap on Jewish guilt over wanting me to visit more often, she didn’t much enjoy having me in her home either.

Our favorite, time-honored tradition together consisted of getting into an argument, then analyzing our dysfunctional relationship, crying together, vowing to reform, and then blowing up at each other anew.  Most of the time it was best not to have anything to do with each other at all.  But she never gave up hope that one day I would come back to her and give her the pleasure of allowing her to be my mother in more than just a figurative sense.