Skip to main content
Home > Help Me! > Topics > Daughter as Caregiver > Caring for Parents Who Didn’t Care for You

Last week, a journalist (we’ll call her Nancy) wanted to interview me about some caregiving issues.  We chatted a bit about the article she was writing and she got some quotes.  During the talk, we bonded. 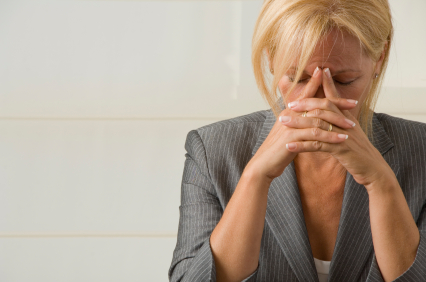 As Nancy talked, she described the turmoil she is facing as her parents age.  I was able to assure her that she is not alone in her feelings.  She grew up with an abusive mother.  The abuse was physical as well as emotional.  Her father was gone much of the time, doing what most men of that generation did.  He was making a living for his family and that was his role as he saw it.  He wasn’t around much and didn’t “interfere” with the raising of the children.

Now her parents are getting frail.  Nancy had been through a lot of therapy so she could learn to cope with her childhood issues.  She’s come to terms with the fact that her father did what he thought he was supposed to do.  She rightly felt, as a child, that he should recognize and stop the abuse her mother was doling out.  Through therapy, she has learned to forgive her father for his lack of involvement and the fact that he didn’t stop the abuse.

Nancy’s even formed a bond with him, and though a bit envious about the fact that he’s become a terrific grandfather to her children (the dad she didn’t have), she is also happy that the bond is there for all of their sakes.

The issue remains that her mother will not admit to having been abusive.  Nancy is willing to work on the issue with her mother and a counselor, but her mother totally denies any abuse.  Whether this denial is conscious or “selective memory” doesn’t matter to Nancy.  She was abused as a child and she wants her mother to admit it and work on it.  She wants to see the cycle broken.

Breaking the cycle of abuse is what Nancy is doing on her own, as she is totally aware of her background and is determined not to make her children victims of such a childhood.  So, that isn’t the issue here.  The issue is what does she do when her mother needs help?  How does she care for a parent who didn’t do the right thing for her?  How does she “get over” her feelings, or around them or through them? 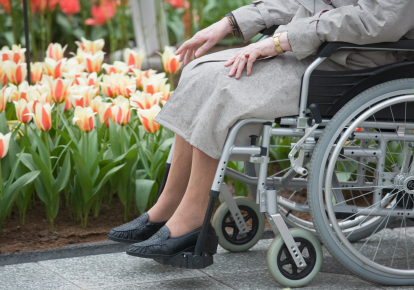 Counseling can only go so far and Nancy feels she’s done as much as she can, unless her mother is willing to join in the process.  But she is frightened about the future.  She feels that she won’t be able to give her mother hands-on care and she isn’t even sure she wants to be involved with her mother’s care at all.  Nancy does have a sibling who, for whatever reason, wasn’t abused, and therefore Nancy knows this sibling will handle some of what the aging mother will need.

As a columnist, I receive many letters from adults who were raised by abusive, addicted and/or neglectful parents.  They are in a quandary, because they know society thinks they should care for their parents.  Some of them have religious issues about “honoring their parents,” no matter what.  However, many feel that they just cannot give the emotional and physical care their aging parents need.

It’s especially hard for these people when they read stories of families gathering together to care for an elder.  They imagine that these families have nothing but fond memories of their childhoods, and they see this perfect circle of care.  This, of course, makes them feel left out, just like the abuse did when they were young.  The perception that everyone else comes from an intact family is salt in the wound.