Skip to main content
Home > Help Me! > The Grandmother Thing

By Janet from Michigan

Okay. I admit it.  I feel guilty.  I suppose that happens as soon as you become a mother.  But I feel guilty becausemy mother is unhappy about not having a close relationship with my kids, her grandkids. 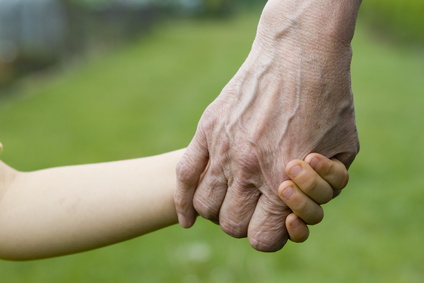 I have tried over the years to foster a meaningful relationship between my kids and my mom.  I have often felt caught in between when my mother would ask me for advice on how to be closer to the grandkids. When I would explain to mom that sometimes it’s not what you say, but the tone you use, my words fell on deaf ears.  She just didn’t understand that things she said to them might come across as critical instead of helpful.  How many times did she tell my son that he was going to end up overweight?  Or lecture my daughter about her slacking off in school?

To be sure, there were fun times and memorable experiences.  My mother and father took the kids to New York City every Thanksgiving holiday and those outings were very special.  But the kids were relatively young and unfortunately they have forgotten many of those trips.  I appreciated the gesture my parents made, but I don’t know how much it rubbed off on my children.

In the end, despite eve 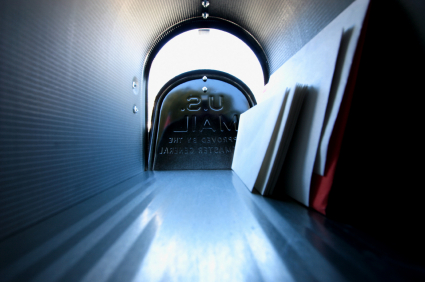 ryone’s best efforts, you just can’t make a relationship happen.  And so often families are scattered all over the country and all over the world.  When you see your grandparents once or twice a year it’s hard to develop a closeness.  But there is the telephone, e-mail and even snail mail you say?  Yes, in theory.  But the kids have to be willing to reciprocate.  My mother has written letters and e-mails.  She has sent clippings and books.  She has sent generous checks for special occasions.  And, I’m sorry to say, my kids have not written back. And when they have written thank-you notes it was because I nagged them until they couldn’t stand it anymore.  I know how important thisgrandmother thing is to my mother, but I feel likeI haven’t been able to make much of a difference.

The worst part is when my mother gets really frustrated and she starts to take it out on me.  “You tell them grandma lectures,” she says, “so they don’t listen to me.”  She tells me that they see her through my eyes and that I have turned them against her.  So unfair and so not true.

The fact that she has only two grandchildren probably complicates things.  If she had eight, or ten, or twelve, all eyes wouldn’t be on my kids.  She might find another grandchild who would respond to her overtures and would meet her need for a special grandmotherly connection.

At this point things are unresolved and frustrating, both for my mother and me. She may not recognize it, but I have tried to engage my kids. And  I would love nothing more than to be able to give my mother the gift of the grandmother experience that she dreams of.  But I don’t have the ability to do that.  I don’t believe anyone does.  So what can I say to my mother?  I can’t make it all better.  “Please don’t criticize me for standing in the way or shutting you out.”

I feel for my mother, I really do.  And perhaps when I become a grandmother I will feel her pain firsthand.  I hope not.  But I don’t think we can control these things.  At some point we just have to accept things the way they are and make the most of what we do have.  Not the relationship we would have wanted, but great grandkids nonetheless.