“It’s never too late to be what you might have been.” – George Eliot

“Better a diamond with a flaw than a pebble without one.” – Chinese Proverb

“An inconvenience is an adventure wrongly considered.” – G. K. Chesterton

“There is more hunger for love and appreciation in this world than for bread.” – Mother Teresa

“What happens to a person is less significant than what happens within him.” – Louis L. Mann

“Always bear in mind that your own resolution to succeed is more important than any other one thing.” – Abraham Lincoln 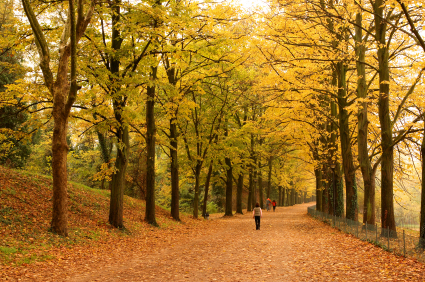 Beneath the long, straggly branches of an old willow tree.
Disillusioned by life with good reason to frown,
For the world was intent on dragging me down.
And if that weren’t enough to ruin my day,
A young boy out of breath approached me, all tired from play.
He stood right before me with his head tilted down
And said with great excitement, “Look what I found!”

In his hand was a flower, and what a pitiful sight, 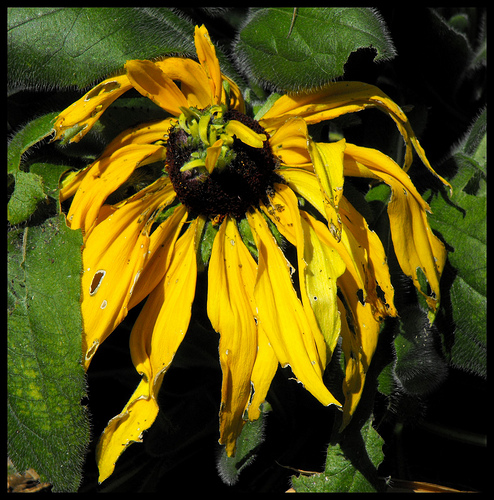 With its petals all worn – not enough rain, or too little light.
Wanting him to take his dead flower and go off to play,
I faked a smile and then shifted away.
But instead of retreating he sat next to my side
And placed the flower to his nose and declared with overacted surprise,
“It sure smells pretty and it’s beautiful too.
That’s why I picked it; here, it’s for you.”

The weed before me was dying or dead.
Not vibrant of colors: orange, yellow or red.
But I knew I must take it, or he might never leave.
So I reached for the flower, and replied, “Just what I need.”
But instead of him placing the flower in my hand,
He held it mid-air without reason or plan.
It was then that I noticed for the first time
That weed-toting boy could not see he was blind.

I heard my voice quiver; tears shone in the sun
As I thanked him for picking the very best one.
“You’re welcome,” he smiled, and then ran off to play, 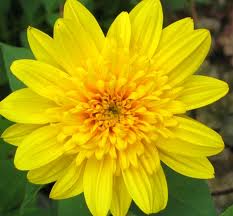 Unaware of the impact he’d had on my day.
I sat there and wondered how he managed to see
A self-pitying woman beneath an old willow tree.
How did he know of my self-indulged plight?
Perhaps from his heart, he’d been blessed with true sight.

Through the eyes of a blind child, at last I could see
The problem was not with the world; the problem was me.
And for all of those times I myself had been blind,
I vowed to see the beauty in life, and appreciate every second that’s mine.
And then I held that wilted flower up to my nose
And breathed in the fragrance of a beautiful rose
And smiled as I watched that young boy, another weed in hand,
About to change the life of an unsuspecting old man.